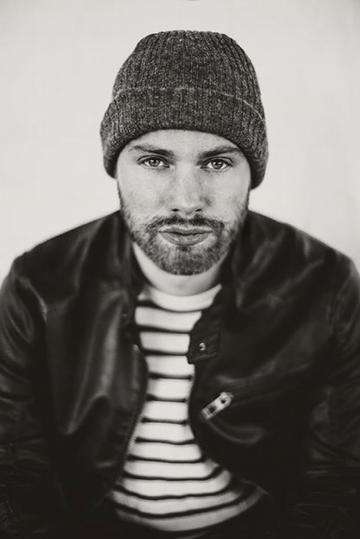 Andrej Kolenčík nicknamed Admiral (b. 3.8.1984 in Bratislava) is a film director and visual artist. He graduated from Academy of Music and Dramatic Arts in Bratislava. At present he ́s working as a freelance film director of fiction and also animation films, music videos as well as a program director of well known Slovak international animation festival Fest Anča. „Hviezda“ is his debut documentary film.