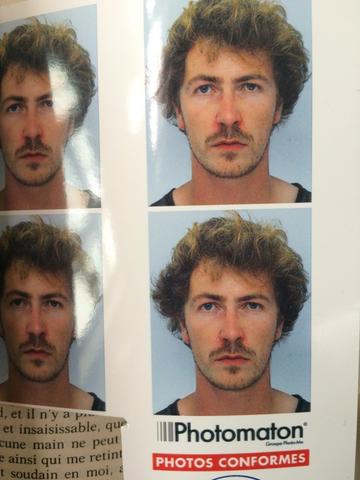 Antonin was born in Villard-de-Lans, a small village in the French Alps. He lived in Paris, Toronto, and Istanbul before joining DocNomads, a joint documentary directing program taking place between Lisbon, Budapest, and Brussels. Antonin has worked for various companies including CNN International, the Front de Gauche presidential campaign, and Universal Pictures Middle East. He is now living between Paris and Brussels, and working on his new film, a docu-fiction dealing with the reappropriation of space in the city of Paris.