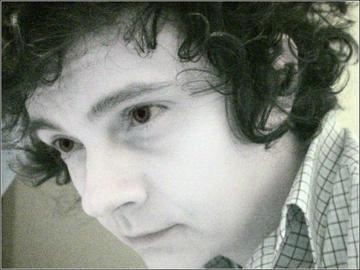 In 2000 graduated from Anadolu  University, Faculty of Fine Arts, Animation  Department. Between 2000 and 2004 he worked as a Research Assistant and finished his MFA at the same department. After completing the Time Based Arts Pre-PhD Program in UNSW  Sydney, Australia, he won a scholarship from New York Film Academy, Film Directing Program and graduated from the academy in 2009. As an award-winning director, Ayçe Kartal has participated in many national and international film festivals and brought the first international success, the Best Animated Film Award, to Turkey in 2008.