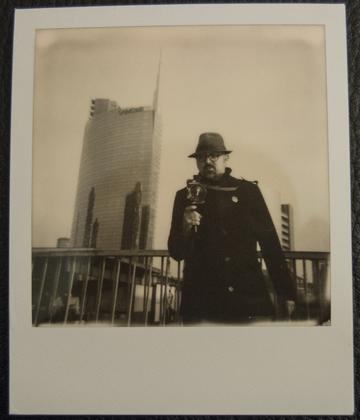 Born in 1978, media artist, started working in the audiovisual field as film editor in 1999. In 2003 he graduated in editing at Centro sperimentale di Cinema in Rome. He works in the audiovisual field and teaches digital editing techniques. His career in contemporary art started in 2009 after the death of underground and experimental cinema. He lives between Milan and Rome.Planet A (2016)