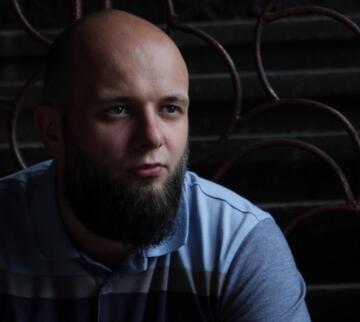 Born in 1984. A graduate from the Adam Mickiewicz University in Poznań. He has worked in local television as a cameraman and editor. Currently studying directing at the Krzysztof Kieślowski Faculty of Radio and Television at the University of Silesia in Katowice. To this day he has made three short films that have took part in various film festivals.