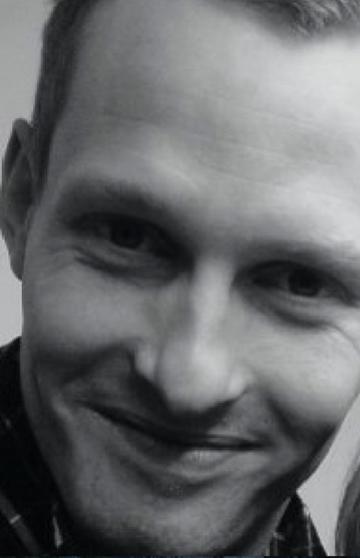 Born in Tromsø 1978. Studied film and media at NTNU, Trondheim and TV/Documentary director studies at Høgskolen i Lillehammer. Director and producer in several Oslo-based production companies since 2002. Since 1999 he has been producing music videos, shorts, and documentaries in his own company: Nitteberg Film & TV.Filmography: