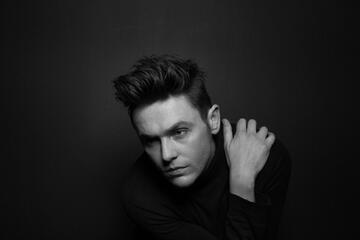 A talented musician and director from the Faroe Islands. To cinema fans, he is known as an incredibly talented director. His last film "Skuld" was nominated for the Danish Ekko Award in as many as five categories, and eventually won in two of them. Thanks to his skills, talent and musical sensitivity, he also fulfills himself as a music video creator (award in the best clip category in 2015 for "Eivor" by Rain).