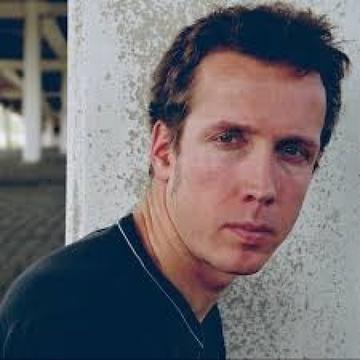 After his first short film “Michel” from 1995, Lars wrote and directed the cult classic “Striker Bob,” which won the Canal+ prize at the Brussels Film Festival. He returned with strong shorts like “Elevador” and “Chopper,” shown as a pre-film for various screenings of the “Dark Knight Rises.” “Patient Zero” is a teaser he wrote and directed for the feature film “Yummy,” now in pre-production. Chopper (2012)