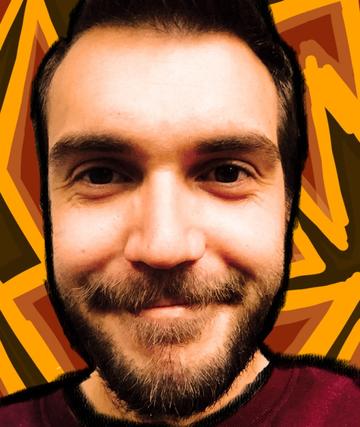 He was born in 1995 in Trieste. His mother is Italian and his father comes from Slovenia. He has been creating films since 2014, when he started studies in film and theatre directing at AGRFT - Academy of Theatre, Radio, Film and Television in Ljubljana. He appreciates imagination and on a daily basis draws anything that comes to his mind. That is also why he started creating animated films.