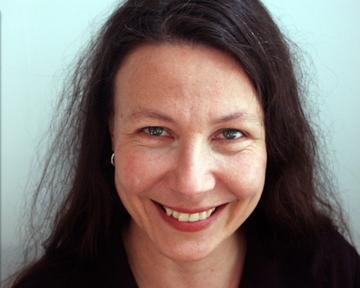 Comes from Lund in Sweden. Since 1982 has been living in Stockholm. Since 1985 has been working with animated films. An illustrator, has written several children’s books that have been published in numerous countries.
Filmography:
Astons Presenter (2012)
Prick och Fläck på fläcken (2009)
Astons stenar (2007)
Bland Tistlar (2005)
Aprikoser (1996)