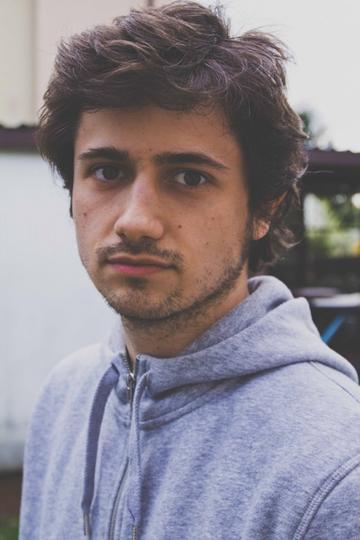 Born in 1991 in Warsaw. Graduated from culture studies at the University of Warsaw, currently 5th year student of film directing at the Leon Schiller National Higher School of Film, Television and Theatre in Łódź. For the film “We get along beautifully”, he received the award for Best Documentary, Best Editing, and Artur Liebhart’s special award at the Festival of Lodz Film School student films “Łodzią po Wiśle.”