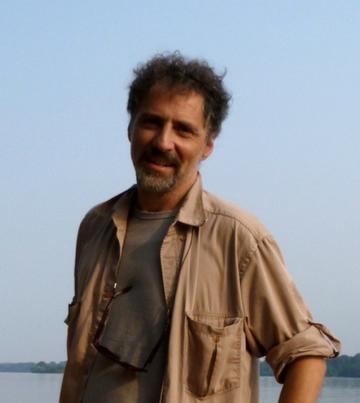 Writer and director of documentary films, features, shorts and TV programmes for over twenty years. His debut feature film “What’s love got to do with it” won in 1996 the prestigious Premio Solinas Award for Best Screenplay. In 2011 he directed a docu-feature film “In Hell's Heart” on humanitarian work in the Democratic Republic of Congo. His most recent documentary “2 Girls” won numerous awards at festivals around the world.2 Girls / 2 Ragazze (2016)