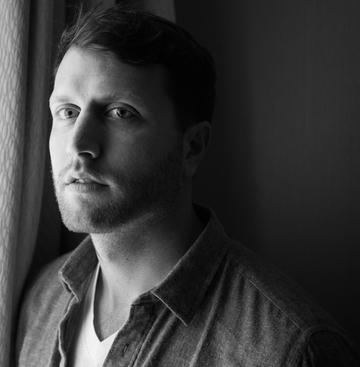 Matthew Heineman – American director of Jewish descent born in 1983 in Washington,. Has graduated from history at Dartmouth. A self-taught director. The first time he held a video camera was when he documented his journey throughout the USA – which resulted in his first film, “Our Time.” His documentary “Cartel Land” has won an Emmy and has been awarded at the Sundance Film Festival as well as nominated for an Oscar and a BAFTA award.