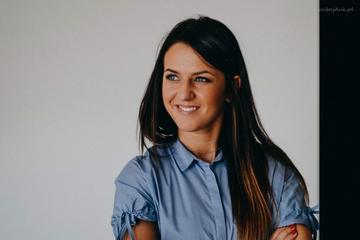 Student of Graphics and Multimedia at the Faculty of Painting and New Media at the Academy of Art in Szczecin. Film editor/operator at Cinema Image. She produces advertisements, commercials, music videos and reportages. In her film works, she often makes use of her musical skills. Film is included in her vision of the future.