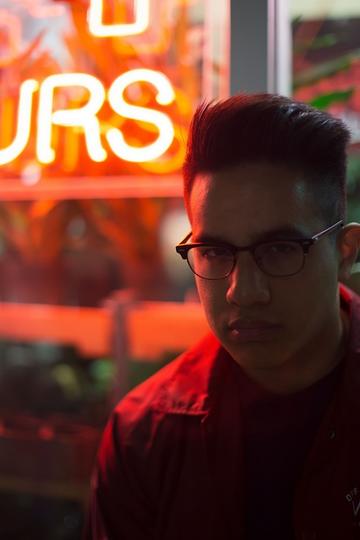 Paul-Daniel Torres-Canessa, is a 19 year old, director and writer hailing from Toronto, Ontario. The themes he wishes to touch upon in his films are those of unity in crisis and rebellion against corrupt power. His films are usually influenced by the political climate, and the media he enjoys. Coming from a Latin background he strides to make a platform for other Latin-Canadian film makers and be a voice for the voiceless. He wants to make films that inspire and motivate people to be better people and make a better world. The music was made by Paul Daniel Torres, his cinematographer, and sound mixer Stéphan André Guschewski.