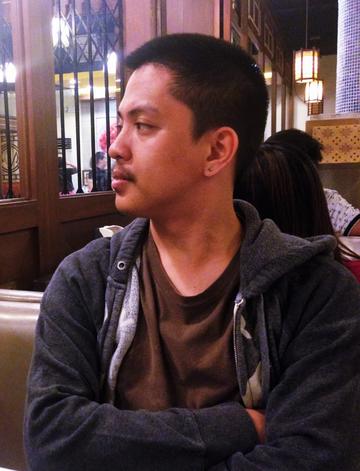 Ronaldo Vivo Jr. has a degree in Political Science major in Local Government Administration from the University of Makati. He is both a musician and a novelist. He is the drummer of Hateure and The Insektlife Cycle, both of which are internationally signed bands. Ronaldo is one of the founders of UngazPress, a collective of writers focusing on transgressive literature.