The Best Films In The World 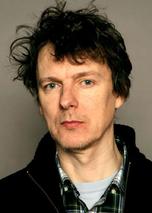