A choice of documentary films from Lithuania. 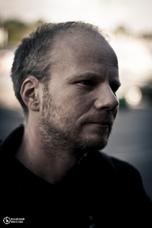