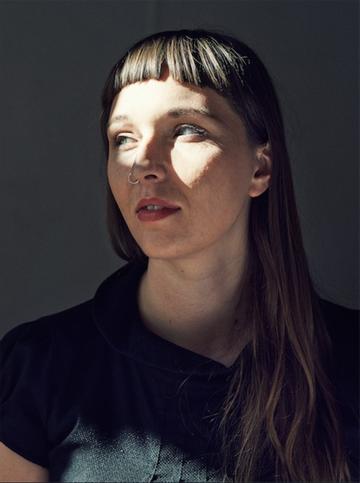 Małgorzata Goliszewska was born in 1985 in Szczecin. She is a Multimedia Art student at the Art Academy in Szczecin, in 2011 she graduated from Polska.doc documentary workshops, and in 2012 from the documentary course in the Wajda School in Warsaw.
She works with various media (film, video, installations, performance, text, sound, drawing). She is interested in exploring and broadening the boundaries of documentary film, as well as in direct cooperation with other people.